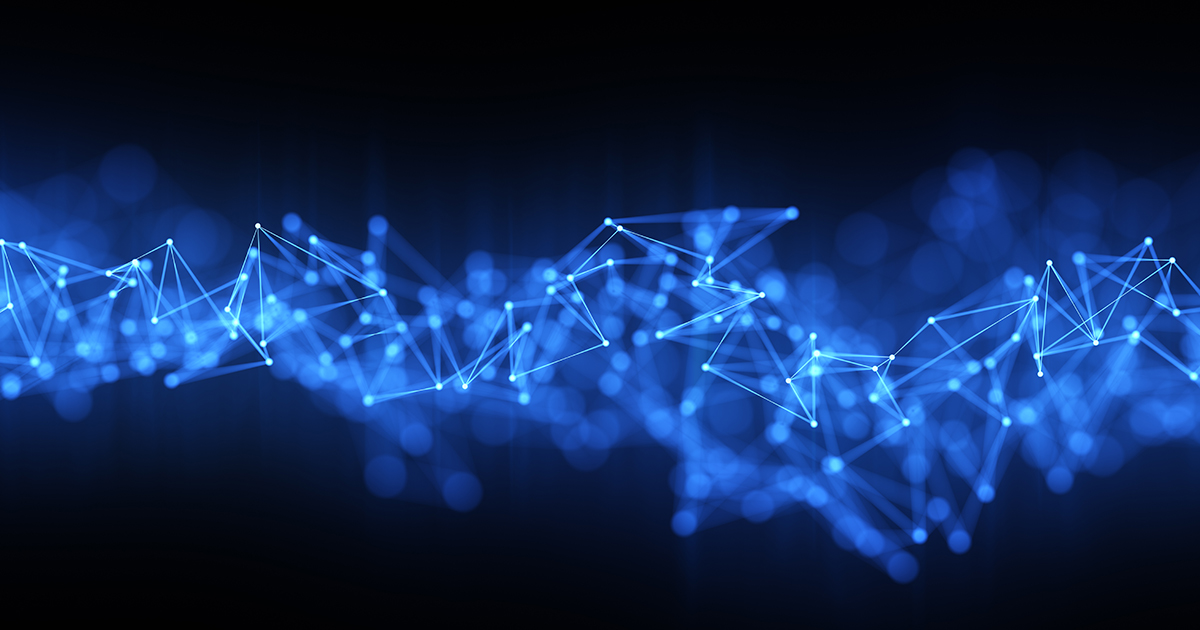 Financial Innovation ... for What and for Whom, Exactly?

Unless you've been taking an extended nap, you've probably read or heard about Libra, a proposed digital currency, over the past few months. A venture led by Facebook and a group of other organizations, it's one of many digital currencies vying to become part of our global financial system. But without proper planning, regulation and oversight, it could be a destabilizing force and end up doing more harm than good.

Libra's stated mission is to "enable a simple global currency and financial infrastructure that empowers billions of people." As a potentially new currency with potentially massive reach, Libra is certainly worth a closer look.

But in addition to asking, "What exactly is this?" I'd argue we need to take a step back and ask some fundamental questions, like:

The case for Libra and other digital currencies runs uphill. So far, digital and cryptocurrencies have been magnets for fraudsters and criminals operating on a global scale, in no small part because they lack the kind of regulatory framework and controls that exist around traditional currencies.

Facebook CEO Mark Zuckerberg and other advocates of Libra have touted potential consumer benefits like convenience, speed of execution and reduced transaction fees. But, as financial regulatory reform expert Karen Shaw Petrou asked in a recent column, does it make sense to "[justify] this Facebook venture on this single measure of consumer welfare?" She continued, "How much better does it have to be for price and speed – assuming [they arrive] – to trump safety, security, inter-operability, liquidity, transparency and sovereign backstops?"

Libra's risk–reward equation is asymmetric. When and if Libra experiences widespread adoption, consumers may gain access to a faster, cheaper way to pay for goods and services. If, however, it becomes a major force in the financial markets and somehow goes off the rails, then, as Petrou points out in another op-ed, "the household savings of vulnerable consumers and the stability of global finance are on the line." To the point, perhaps, of triggering another global financial crisis. In a recent report, the Group of Seven (G7) Working Group on Stable Coins warned that without sufficient regulation and oversight, digital currencies that reach global scale could threaten the international monetary system, monetary policy, global financial stability and even fair trade.

Petrou shared similar concerns in her op-ed: "Global regulators are deeply, and rightly, fearful that concentrated operational risk creates single points of failure with sweeping systemic consequences if too many counterparties or customers rely on a single system."

To be sure, there is nothing wrong with financial innovation, per se. In fact, as Yale Economics professor and Nobel Laureate Robert Shiller writes in his book, Finance and the Good Society:

"[T]he best way ... is not to restrain financial innovation but instead to release it. ... Ironically, better financial instruments, not less activity in finance, is what we need to reduce the probability of financial crises in the future."

But, he goes on to say, "Innovation has to be accomplished in a way that supports the stewardship of society's assets."