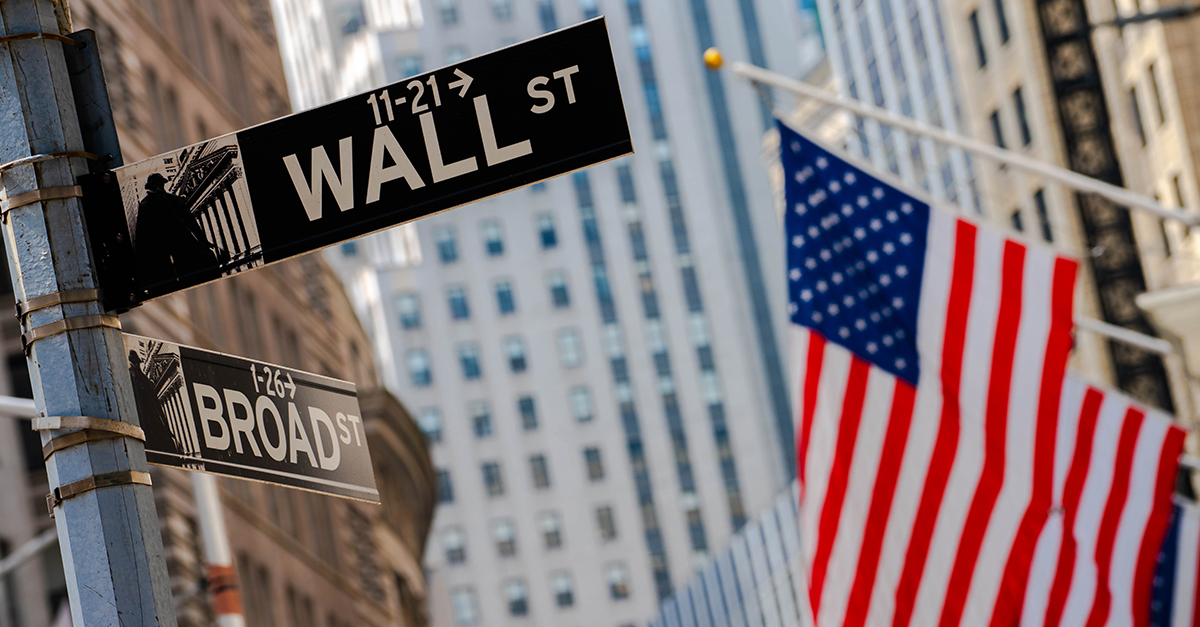 The Financial Crisis as a Stewardship Success Story

Never in my career has the ground under my feet felt as shaky as it did on September 16, 2008 when I got a call telling me the Reserve Primary Fund – a money market fund – had “broken the buck” and, more significantly, indefinitely suspended the redemption of its shares. That meant investors in the fund, including tens of thousands of clients at the wealth management firm I was then running, could not withdraw their money, could not get cash to pay their taxes, and could not pay their kids’ college tuition or their living expenses.

It was the mutual fund equivalent of a failing bank slamming its teller windows closed and locking its doors.

What triggered this was Reserve’s $785 million investment in Lehman Brothers commercial paper when Lehman declared bankruptcy. Overnight, the value of that investment fell to $0, meaning the fund could no longer return $1 to investors for every $1 they had invested.

As rumors of the Fund’s troubles hit the markets, shareholders staged the mutual fund equivalent of a run on the bank, asking for their money back en mass. Global confidence in the stability of the short-term money markets was shattered and our financial system came close to complete collapse.

The failure of a relatively small ($60 billion) fund was the bullet, unseen, that almost killed our economy.

That was 10 years ago. We survived. Thanks to a collective, coordinated and cooperative effort on the part of three US Presidents, Congress, the Federal Reserve, US Treasury Department, regulators and market participants – which I believe is one of the most successful stewardship undertakings of my lifetime.

We’re all familiar with the extraordinary measures required: Hundreds of billions of dollars of emergency capital infusions and guarantees. Zero percent interest rates. Trillions of dollars of mortgage purchases by our central bank. The heroic decisiveness of former US Treasury Secretary Hank Paulson and former Federal Reserve Bank Chairman Ben Bernanke, both of whom, I believe, deserve Congressional Medals of Honor.

The bottom line is: it worked. By almost any measure, our government has earned a holistically positive rate of return on its investments over the past decade.

Today, the US financial system is the envy of the world. It is safer, sounder and more secure than it was going into the crisis. Core equity capital is double what it was.

Liquidity in the banking system (cash + deposits/total assets) is up 4x since the crisis. Most derivative transactions are now processed through central clearinghouses. And after the most comprehensive rewriting of financial regulations in our history, we now have a regulatory infrastructure that, while not perfect, reflects the learning of the 2008-2009 crisis, rather than the Great Depression of the 1920’s and 30s.

There are areas of concern. The growth of so-called “shadow banking”, for one. Where less-regulated asset owners, such as hedge funds, are making riskier loans that are no longer attractive to more heavily regulated banks. Or the enormous growth of ETFs including, in particular, ETFs reflecting portfolios of less illiquid assets. Or the decline in the number public companies (down almost 50% since 1996), the decline in capital raised through public markets, and the increased reliance on private debt and equity investors.

But (though you wouldn’t know it from the commentary in the media these day) relative to where this country stood 10 years after the crash of 1920, we are in far better shape. And we’re not close to being done.

Stimulated by the recent tax cut, corporate capital expenditures are starting to accelerate. Corporate cash is being repatriated and redeployed in the US. GDP growth continues to clip along at over 4%. Unemployment remains at historic lows.

In my 2012 book, Stewardship: Lessons Learned from the Lost Culture of Wall Street, I compared the stewardship failures that led to the financial crisis with other societal problems looming on the horizon: like climate change and income inequality, which can be addressed, but only if we rise to the occasion and behave like responsible stewards.

I also spoke on this topic during a recent appearance on Bloomberg Surveillance, which you can view below:

Remarkably, it turns out our response to the last financial crisis offers a roadmap for how we can collectively tackle other major threats to our well-being.

As one of my mentors, George Latimer, the former Mayor of St. Paul, used to quote his mother, “Who’da thunk it?” Our response to the financial crisis is a Stewardship success story.

We’ve accomplished a lot since 2008-2009. Let’s give ourselves credit, at least, for that. And let’s wisely apply the lessons we’ve learned to challenges ahead.