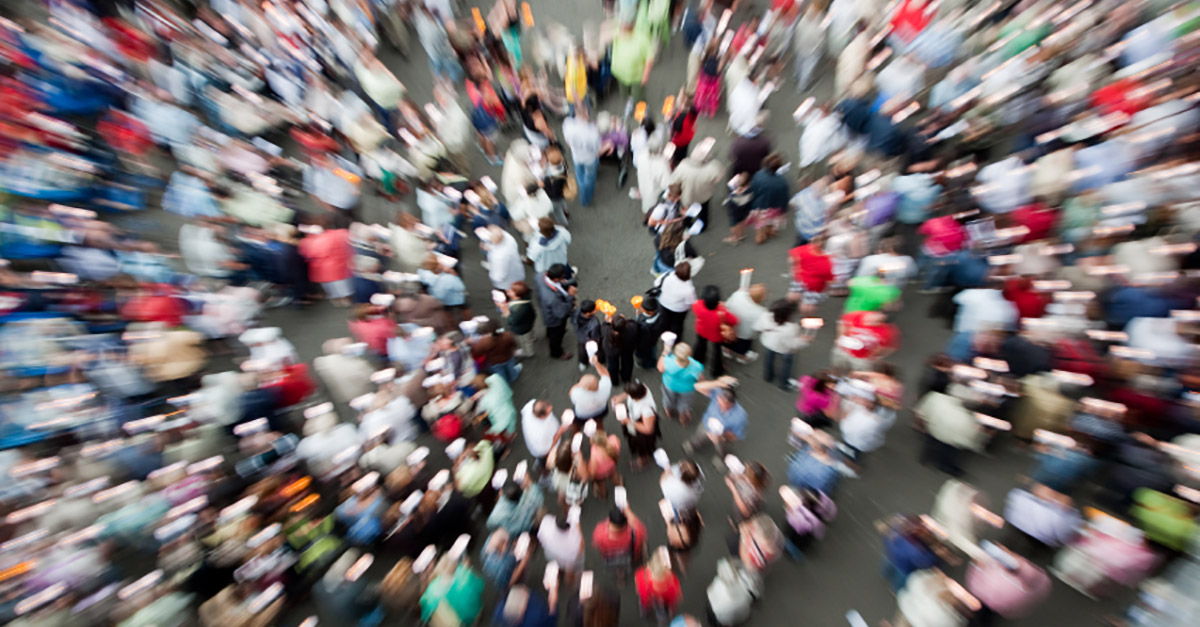 Our Modern Day March of Folly

When I published Stewardship: Lessons Learned from the Lost Culture of Wall Street (John Wiley & Sons) in 2012, I intended it to be a case study in what can happen when we lose touch with the core principle of stewardship. Stewardship is defined as “responsibly managing what others have entrusted to our care.”

Stewardship failure contributed to the near collapse of our financial system, the enormous loss of asset value and the ensuing Great Recession.

But the very same dynamic underlies and is contributing to other challenges facing society, such as:

The good news is that all these crises-in-the-making could be mitigated and possibly averted if we were collectively to act like responsible stewards and demonstrate more consistently the behaviors I describe in my book: purposefulness, humility, accountability, foresight, integrity.

The bad news is that we haven’t come anywhere close to behaving more responsibly in the years since Stewardship was published. In fact, we’re performing worse by almost all measures of Stewardship than we were in the years leading up to or during the financial crisis.

Hurricanes are flooding major cities and destroying entire islands, fires are burning down millions of acres in the state of California, yet the United States has withdrawn from the Paris accord and top elected officials are calling climate change a “hoax.”

Congress just passed a tax cut bill that will increase by $1.5 trillion dollars the public indebtedness of the United States, taking us far beyond the debt/GDP ratio where nations have historically spun into irreversible debt spirals – in which the cost of servicing the national debt leads ultimately to a decline in standards of living and social chaos (think Greece or Venezuela).

In the United States, income inequality has increased since drum-beating Occupy Wall Street rallies denounced “The 1%.” Our economic system – the most dynamic, efficient version of market capitalism in the world – is devolving beyond crony capitalism towards something that resembles outright oligarchy, where elected office is viewed as an opportunity for self-enrichment rather than public service.

Everywhere we look, near-term greed is trumping long-term stewardship. We are playing out the title of Barbara Tuchman’s classic, The March of Folly, in real time. And the ominous predictions of The Fourth Turning, (Steve Bannon’s favorite book, reportedly) today look prescient:

“A spark will ignite a new mood … it will catalyze a crisis [tearing] at the civic fabric at points of extreme vulnerability – problem areas where … America will have neglected, denied or delayed action. Anger at ‘mistakes we made’ will translate into calls for action, regardless of the heightened public risk.”

Stewardship failure is leadership failure. Somewhere over the course of the last half-century, we lost touch with and stopped valuing the notion that those who occupy a leadership position in society have an obligation to help improve society in ways that benefit everyone.

Stewardship begins with a shift from self to others. It begins with the realization that we have all been put on this earth for a reason – to leave the world a better place than we found it.

Stewardship is a choice for service as a moral activity.

And stewardship is the flip side of community. When we see ourselves not just as individual actors but as members of communities, we define our purpose not in terms of self-interest alone, but in terms of improving the well being of others.

Unfortunately, every day we seem to be moving further and further away from the Stewardship ideals on which our nation was founded and on which our collective future depends.