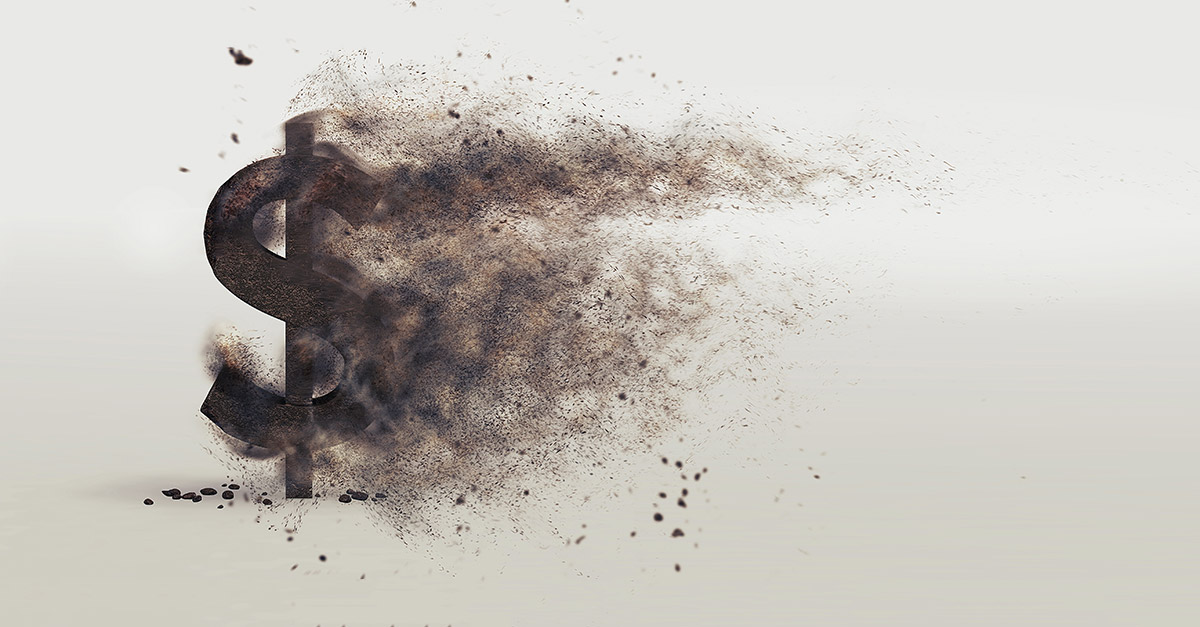 September 16 is not the happiest of anniversaries for many investors. Five years ago, the Reserve Primary Fund – a money market fund – “broke the buck” and indefinitely suspended redemptions of its shares. In plain English, this meant that investors could not withdraw their money from what was supposedly an extremely safe “cash-like” investment vehicle.

Over the past five years, the U.S. Securities and Exchange Commission has been working on structural reforms to ensure that a similar money market fund collapse doesn’t happen again. This reform process has been just as slow, contentious and complicated as everyone expected it would be. That’s the bad news. But the good news is that we haven’t had any repeats of the break the buck incidents we saw in 2008 and 2009. There is no question that money market funds are safer and more stable than they’ve ever been, and more investor protections are on the way.

Money market fund reform is only one example of hundreds of new laws, rules and regulations that have been put into place since the financial crisis – many of them designed to increase protections for individual investors. By one count, more than 15 million words (equal to 28 copies of Tolstoy’s War and Peace) and 13,789 pages of rules have been written to implement the Dodd–Frank Wall Street Reform and Consumer Protection Act – and we’re only 40% of the way done!

In soldiering through this post-crisis reform agenda, politicians, regulators and policy makers have been making an explicit choice: reduce the volatility of the financial system, even if it means sacrificing economic growth.

Our standard of living over the next decade depends on how we answer the question: Do we have the balance right between not enough regulation and too much regulation? Yet the honest response, today, is: We don’t know! And, unfortunately almost nothing has been done to try to answer this question.

Just as efforts to reform regulation of the financial system remain unfinished, efforts to create some kind of ethical center for the financial services industry still have a long way to go. The last five years have been marked by one negative news headline after another. “One or two more scandals and we’ll be like the tobacco industry!” a colleague whispered to me at a recent industry meeting.

Ultimately, no amount of legislation or rulemaking will make the financial markets safer, sounder and more secure for investors if we don’t address fundamental issues with the ethical underpinnings of our financial system. To do that, financial services firms need to reconnect with their Stewardship mission, purpose and responsibilities. They need to consistently, at all times and in everything they do, put the interests of their clients first.

Five years after the Reserve Primary Fund “broke the buck,” it remains unclear whether the financial services industry will be able to do a better job of living up to society’s expectations that we help to enhance, rather than diminish, our collective standard of living.

But one thing is clear: broader society has a stake in the financial system’s ability to succeed.

Important information about Money Market Funds: You could lose money by investing in the Fund. Because the share price of the Fund will fluctuate, when you sell your shares they may be worth more or less than what you originally paid for them. The fund may impose a fee upon sale of your shares or may temporarily suspend your ability to sell shares if the Fund’s liquidity falls below required minimums because of market conditions or other factors. An investment in the Fund is not insured or guaranteed by the Federal Deposit Insurance Corporation or any other government agency. The Fund’s sponsor has no legal obligation to provide financial support to the Fund, and you should not expect that the sponsor will provide financial support to the Fund at any time.