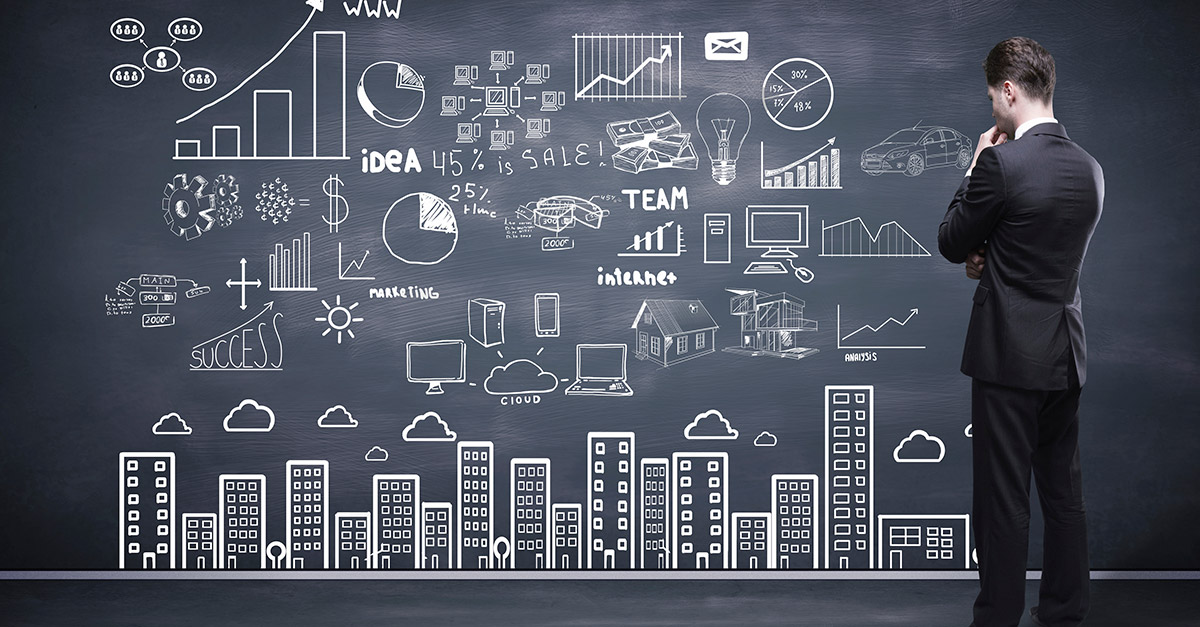 A recent article in The New Yorker magazine drew an analogy between the religious elite in ancient Egypt – who maintained a secret system for recording and projecting flood levels in the Nile River (called “Nileometers”) – and today’s financial elite.

Both of these groups found a way to take advantage of an asymmetric flow of information in order to establish and maintain power over the most critical drivers of economic fortunes – the Nile in ancient Egypt and financial markets in developed nations today. In both cases, the elite held an advantage over the masses because they developed “elaborate ritual and language, designed to bamboozle and mystify and manipulate.”

The comparison drawn by The New Yorker is an important reminder of the harmful impact widening knowledge gaps can have on society. While several factors contributed to the financial crisis of 2008, a lack of financial literacy among the general public exacerbated some of those issues.

Many investors today are financially illiterate. That’s right, illiterate. Defined as “having or showing a lack of knowledge about a particular subject.”

One would think, given the record ownership of stocks, bonds and other financial instruments today, that the advantage once held by the so-called financial elite was on the decline. But broader participation in financial markets has not been accompanied by a corresponding increase in knowledge about how financial markets work.

I firmly believe that the financial services community bears some responsibility to close this knowledge gap.

And we are. Many financial companies and organizations are taking dead aim at the societal problem of financial illiteracy by stepping up their efforts to educate the public. One particularly impactful financial literacy program in the marketplace today is run by the SIFMA Foundation, an organization I would say is a hidden gem in the financial world.

For 37 years, the SIFMA Foundation has sponsored one of the most popular and effective tools for educating future investors about the market: The Stock Market Game™. The program is an online simulation in which student teams in grades 4-12 manage a hypothetical portfolio of $100,000. Each school year, more than 600,000 students across the country participate. The Stock Market Game has reached 15 million students since its inception in 1977.

It’s people like Michael Jacobs, a financial advisor at my firm, who has volunteered with the Stock Market Game for 30 years, who help make these programs successful.

An inner city kid himself, Michael, now in his 60s, knows what it’s like to grow up not understanding simple concepts such as the ebb and flow of money, jobs and prices. Michael remembers his mother telling him at a very young age that if he wanted to be successful, he would have to do it on his own because his parents weren’t in a position to help.

Today, he spends countless hours sharing what he’s learned with others. “I try to give kids a much broader sense of where their place is in capitalism and what their responsibilities are,” he says.

The lessons that Michael and other volunteers are teaching kids through these programs are obviously resonating. An independent study by Learning Point Associates found students who participated in the Stock Market Game program scored significantly higher on mathematics and financial literacy tests than their peers who did not.

The SIFMA Foundation also sponsors a national InvestWrite essay competition. Students address real world financial issues and situations by answering a new question every year about long-term saving and investing. Since the program began in 2004 almost 162,000 essays have been written in classrooms across the country and more than 20,000 volunteers have served as judges in the writing competition.

Most recently, the organization doubled down on its financial literacy commitment with the launch of the “Invest It Forward” initiative which directly connects volunteer financial professionals with teachers and classrooms.

The work that groups such as the SIFMA Foundation are doing to close the financial knowledge gap is critical. Because, as SIFMA Foundation Chairman Rich Brueckner notes, “The investment world isn’t getting simpler, it’s getting more complicated.”

As John Lanchester writes in his recent article, Money Talks: Learning the Language of Finance, “Many people… feel put off or defeated by anything having to do with money and economics…It’s almost as if they didn’t have permission to understand it.”

Lanchester goes on to say that “The language of money is a powerful tool, and it is also a tool of power.”

By increasing the number of people who are fluent in the language of money, we tip the balance of power simply by empowering more people to compete on a more level playing field.