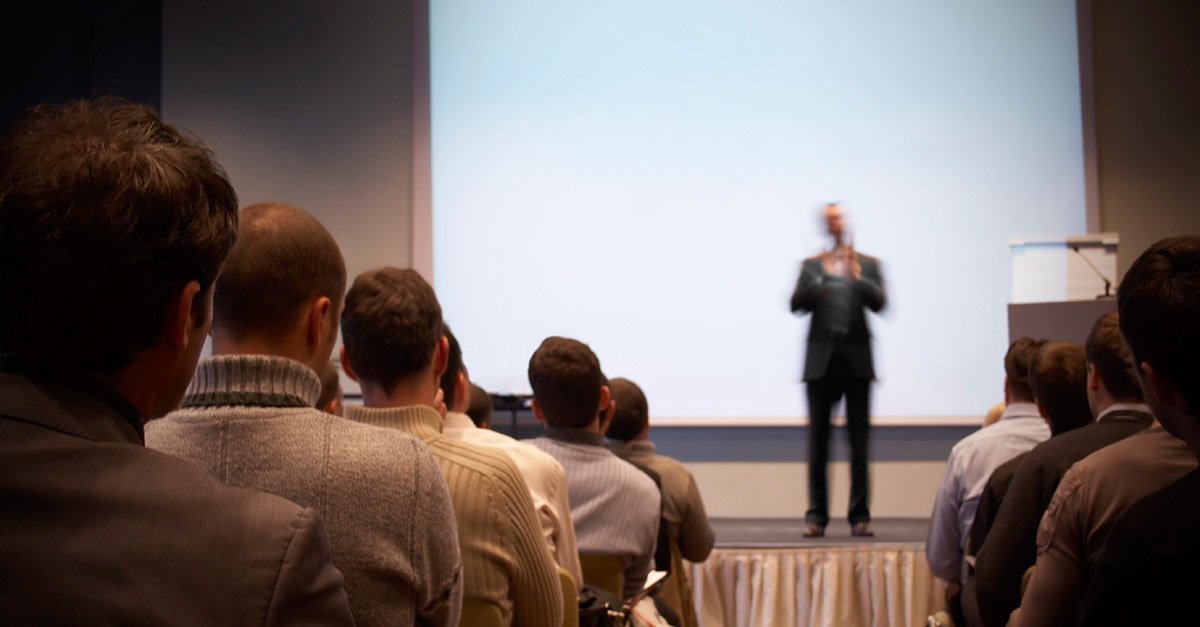 A months-long internal investigation of Brian Williams by NBC News has turned up 11 instances in which the anchorman publicly embellished details of his reporting exploits…. (Washington Post, April 2015)

The “fog of memory.”

That’s the phrase suspended NBC Nightly News Anchor Brian Williams used to explain his inaccurate account of riding in a helicopter that was hit by artillery fire in Iraq in 2003. Turns out that’s not what it was at all. It wasn’t a memory lapse, but a character trait that led him to embellish his journalistic accounts not once, but apparently multiple times.

I don’t know Brian Williams. From all accounts he is a good and generous man. And I have no reason to wish him anything but the best in his career, but I am using his story to illustrate the extent to which honesty and truth can be frequent casualties of grandiosity, which is often a side effect of power, prominence or fame.

What happened to Brian Williams could happen, and has happened, to a number of prominent people in our world today. Grandiosity is a behavior pattern associated with the kind of functional narcissism that characterizes many successful people in modern society – from presidents and musicians to well-known newsman and, yes, even CEOs.

It’s a behavior that, if left unchecked, can cause indelible damage to relationships, companies and reputations.

I can testify from personal experience that grandiosity is one of the trolls under the bridges many of us cross during life’s journey. The good news is that while one’s comeuppance can be painful, expensive, embarrassing, even humiliating, the ultimate outcome can be like crashing through the sound barrier – a lot of turbulence and noise, but eventually smooth sailing on the other side.

I’d like to see more people in positions of power break through that barrier.

In today’s society, successful people are frequently narcissists, to one degree or another. It’s narcissism that often enables them to feel special and to elevate themselves, temporarily, above whatever pain, damage or insecurity drives them to do what it takes to be successful in the first place.

At about the same time, Harvard Business Review (HBR) published a major article on “superstar CEOs” – the actively self-promoting leaders who dominated the covers of business magazines at that time.

In the piece, HBR wrote: “Skilled orators and creative strategists, narcissists have vision and a great ability to attract and inspire followers.” Much like Psychology Today did in its piece, the HBR article conceded that “narcissism can be a useful leadership trait.” But the publication also pointed to the dark side of narcissism… including grandiosity.

While I don’t propose that we change the formula to what makes great leaders great, I do like to imagine what the world might be like if grandiosity were better held in check.

After watching the Brian Williams story unfold and thinking back to my own journey, I know that many of us would do well to put “taming the beast of grandiosity” on our personal bucket list.