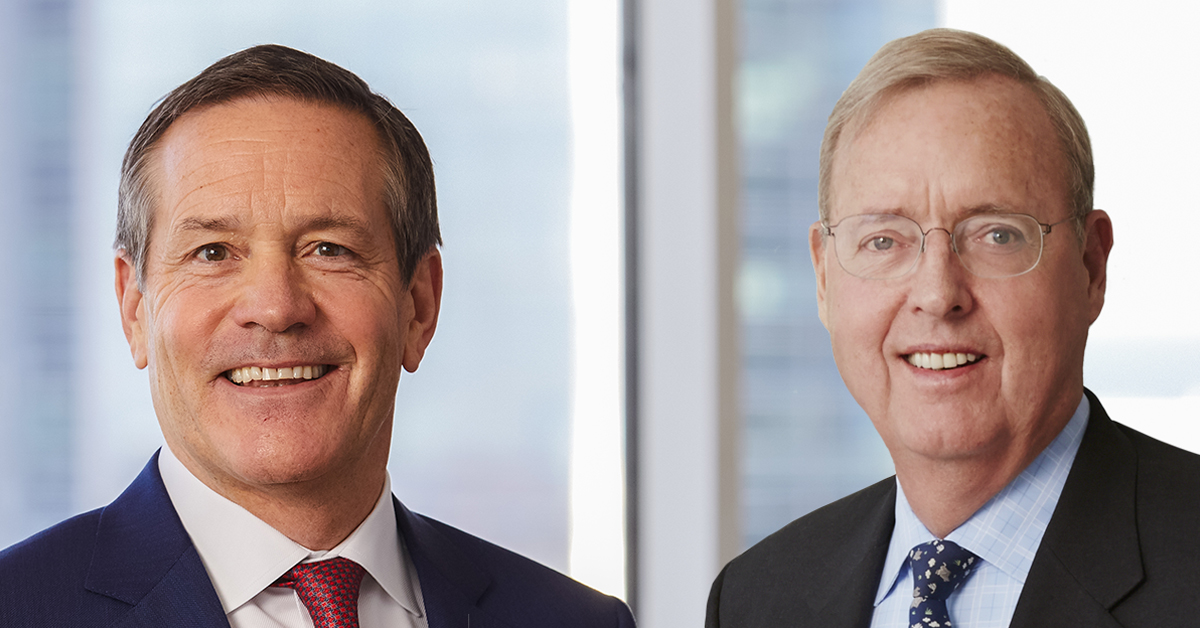 Character and Culture: The Legacy of Paul Purcell

"Are you kidding?" Hoekstra said. "That's fabulous! You rarely get the chance to work with a true leader like Paul Purcell."

Purcell, longtime Chairman and former CEO of Baird, passed away at the age of 73. Since then, leaders from across the financial services industry have echoed Hoekstra's comments, offering an outpouring of praise for a fallen colleague and lamenting that our industry has lost one of its best.

"Paul Purcell was the epitome of the way we think of best in class: hardworking (a non-stop worker), intuitive, of the highest integrity, passionate, boldly humble, committed, loyal, an unparalleled relationship builder," said Kim Fleming, Chairman and CEO of Pittsburgh-based Hefren-Tillotson.

Jim Allen, former Chairman and CEO of Hilliard Lyons, trusted Purcell enough to sell his business to Baird last year and signed on to continue serving as Vice Chairman of Baird.

"For many years, I have enjoyed the privilege of knowing Paul as the highly regarded leader of a strong competitor," Allen shared. "More recently, I was honored to call him a colleague. He was always genuine, caring and insightful. While he was analytically gifted, he was constantly guided by his keen instincts and intuition."

"He was a great man and an incredible leader," said D.A. Davidson CEO Jim Kerr. "He was always known for doing the right thing." Kerr's former colleague longtime D.A. Davidson Chairman Bill Johnstone added, "He proved that you could be both enormously successful and do so with integrity, grace, kindness and humility."

For more than a decade, at CEO roundtables and board meetings for the Securities Industry and Financial Markets Association (SIFMA), and during my last two years at Baird, I myself had the privilege of watching Paul Purcell in action.

I admired his integrity and unflinching honesty, which could sometimes come off as uncomfortable bluntness, like when he told me in an interview for my 2012 book Stewardship: Lessons Learned from the Lost Culture of Wall Street, "There's no question our industry lost its way [during the financial crisis]. It was greed, glorious greed."

I admired the culture he built at Baird, which may be his most enduring legacy. He believed passionately in employee ownership, and not only had the courage to repurchase Baird from its then corporate owner, but the foresight to share that ownership with approximately two-thirds of the firm's 4,600 employees, who are known as associates, akin to partners in a broadly-held partnership.

He believed to his core in treating everyone with the dignity and respect they deserved. No email – from anyone, on any topic – was too unimportant for him not to answer. If my mobile phone buzzed at 9:30 pm on a Saturday, it was inevitably Paul, responding to something I had sent him. Under his leadership, every year, for the last 17 years of his career, Baird was recognized as one of the top companies to work for in America.

Culture is the organizational equivalent of character. Culture is driven from the top and reflects the character of a firm's leaders. Character and culture matter. Get them right and anything is possible. Without them, nothing else matters.

Paul Purcell was a true leader because he got them right. Exquisitely right. That is the example he set for all of us and the legacy he bequeaths to our industry.

This tribute originally appeared in Barron's on March 9, 2020.

John Taft is Vice Chairman of Baird. He is a past chairman of the Securities Industry and Financial Markets Association (SIFMA), where he advocated for responsible financial reform.