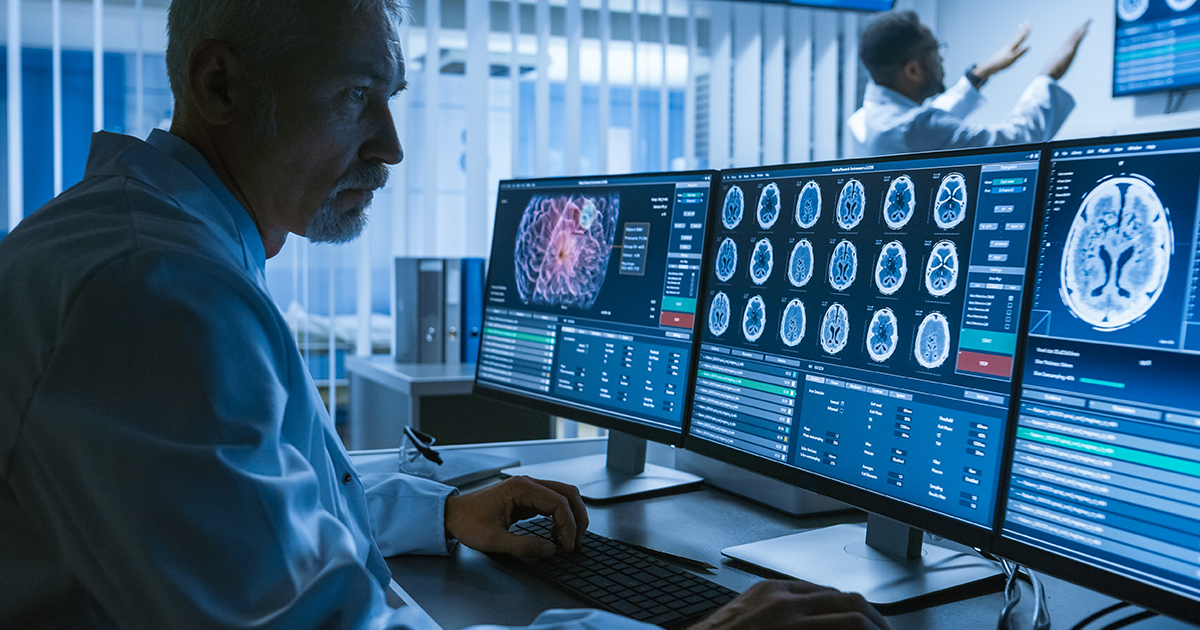 Are You a "Neuro Fiduciary?"

The word "fiduciary" has come up a lot in recent years, and it's often equated with the idea of a financial professional keeping their clients' interests first when providing investment and wealth management advice and services.

This begs an interesting question: Do people learn to serve as fiduciaries through education, coaching, experience and working with clients – or are we hardwired to be good fiduciaries? Or bad ones?

Can we tell by "mapping" our brains whether someone is going to be an effective financial advisor, investment committee member, or foundation, endowment or pension fund executive?

Don Trone and Sean Hannah certainly think so. They've staked the future of their leadership development company, 3ethos, on a research framework and assessment that purports to do just that.

Trone, a former Coast Guard officer and helicopter pilot, has long been recognized as the "father of fiduciary" processes and standards in the United States. Hannah is the director of the Center for Leadership and Character at Wake Forest University's School of Business and is a retired colonel in the U.S. Army.

Together they are doing groundbreaking research in the nascent field of "behavioral governance," which is the fiduciary equivalent of behavioral economics, pioneered by Nobel laureate Daniel Kahneman and his collaborator Amos Tversky (both profiled in Michael Lewis' 2016 book, The Undoing Project). Or, put differently, it's the governance equivalent of behavioral finance, developed by another Nobel laureate, Richard Thaler.

Is It All in Your Head?
Trone and Hannah describe their area of study as "Neuro-fiduciary: The discovery and advancement of the neurological, psychological and functional capacities that constitute an effective fiduciary."

Their goal is to "accelerate the development of fiduciaries" – including professionals (like financial advisors and portfolio managers) but, even more so, "lay fiduciaries," which they see as the area of biggest need and opportunity.

Trone and Hannah believe neuro-fiduciaries (think of them as old-style fiduciaries with a dash of leadership and stewardship mixed in) are key to generating better investment outcomes for the organizations they represent.

"There are over 8 million fiduciaries in this country," Trone told me in a recent interview, "less than 5% of whom are professionals. The rest are volunteer or part-time members of investment committees of not-for-profit organizations, or on mutual fund boards, or 401(k) plans. Most of them don't fully understand what their responsibilities are."

(Confirming Trone's point, a 2017 survey of almost 1,000 plan sponsors showed nearly 70% had not received any formal fiduciary training. And the U.S. Department of Labor has started asking plan sponsors, as part of its audits, for documentation regarding training initiatives.)

But focusing on training alone misses the mark.

"A person can't make use of training if they haven't developed the right capabilities," Trone told me.

Understanding the Wiring
Hannah was a member of the academic team that identified six "neurological capacities" that determine a priori just how effective a fiduciary someone is likely to be:

In the case of financial services, Trone says, "Neuro fiduciary is exhilarating – 'fiduciary' is exhausting." (Or, one might add, boring.)

"As an industry," Trone told me, "we have failed advisors, trustees, investment committees by not understanding what it takes to be better fiduciaries, and not giving them the tools they need to become better at behavioral governance."

If Trone and Hannah's theories are correct, the financial services industry could conceivably one day measure someone's suitability to be an effective fiduciary – and identify areas they could improve to be more effective in their roles. Which, in turn, could improve the investment and wealth management outcomes their clients are depending on them to provide.