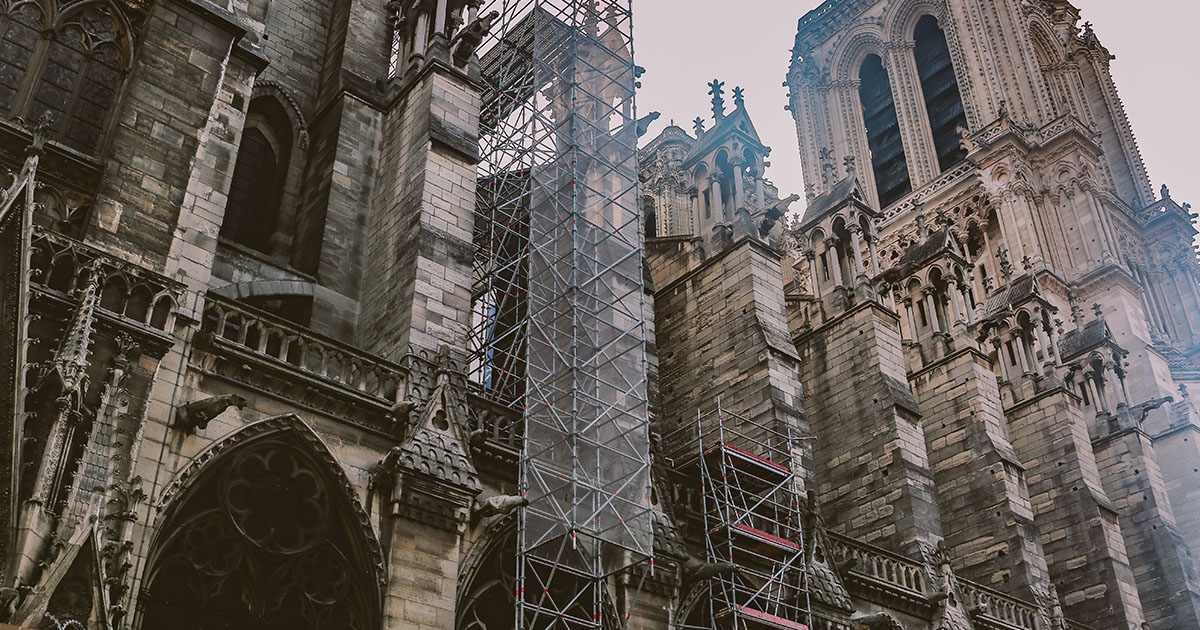 Why Some Acts of Charity Draw Criticism

It seems Ebeneezer Scrooge's favorite refrain is alive and well in, of all places, philanthropy. It's becoming increasingly common to hear a chorus of "Bah! Humbug!" when sizable donations are announced – particularly when the donor is a wealthy individual or family.

How did we get here? How is it that in a time when there is so much real, urgent need in our world, it's socially acceptable to condemn someone's altruism and decry their donations as money misspent?

As a society, we're facing a myriad of complex challenges – growing wealth and income inequality, climate change, hunger, refugee crises, immigration policies, deteriorating public finances, resurgent nationalism, racism and political turbulence in countries around the world, to name just a few. Frustration over these matters is playing out in, of all places, philanthropy.

Getting to the Heart of the Matter
This is something Phil Buchanan, chief executive of the Center for Effective Philanthropy, tackles in his work and recent book Giving Done Right. As he remarked in a recent opinion piece in the Financial Times, "This generalized cynicism originates with those who are understandably frustrated about wealth inequality but misdirect that frustration in a way that threatens to erode cultural norms about helping others – and about the importance of charity."

In some cases this frustration is more warranted than in others. Museums around the word are now rejecting donations from the Sackler family, which made billions through their ownership of Purdue Pharma – maker of the oft-abused and heavily marketed painkiller OxyContin.

However, we've also witnessed criticism of some remarkable gifts from arguably less "tainted" sources. Former New York City mayor Michael Bloomberg gave $1.8 billion to Johns Hopkins University in late 2018 – the largest gift ever to a single institution – only to have one commentator call it a "dangerous distraction." After the tragic fire at Paris' Notre-Dame Cathedral, donors pledged nearly $1 billion to support a rebuilding effort. A number of donors, including wealthy business people, committed to give more than $100 million each. But a headline in the New York Times read, "As Rich Lavish Cash on Notre Dame, Many Ask: What About the Needy?"

Where Skepticism May Lead to Healthy Change
One area of philanthropy that has recently been critiqued is donor-advised funds (DAFs), which allow people to set money aside for a future charitable gift (and receive a near-term charitable deduction against their taxes) without having to designate the benefitting nonprofits or dates for those grants. As a result, beneficiaries could wait months or years to receive funds. This appears to have been the case in certain years in the Bay Area, home to the Silicon Valley Community Foundations (SVCF), which manages more than $13 billion in assets, much of which came from donations by the area's tech elite.

A great deal of that money is sitting in DAFs, awaiting recommendations from donors as to which organizations it will eventually benefit. Criticism arises when grants paid by certain community foundations as a percentage of assets fall below the 5% minimum payout requirement applied to private foundations (which doesn't happen all that often), spurring calls for changes in the tax code. It also hasn't helped optics that the largest sponsor of donor-advised funds is for-profit wealth management behemoth Fidelity.

From Humbugging to Effecting Change
It's one thing to "humbug" philanthropy and discuss the potential pitfalls of large gifts from wealthy donors. It's another thing to call for the rejection of donations. As Phil Buchanan commented in the Financial Times, "Of course, critique is vital. But a cynical, generalized dismissal goes too far. Why give if all you get is grief?"

Philanthropy, after all, is not complicit in perpetuating or exacerbating income inequality. We need to encourage everyone (who is so inclined) to give to whatever causes they feel passionate about and we need to resist telling – or even feeling we have the right to tell – wealthy donors where, how and to whom they can give their money away.