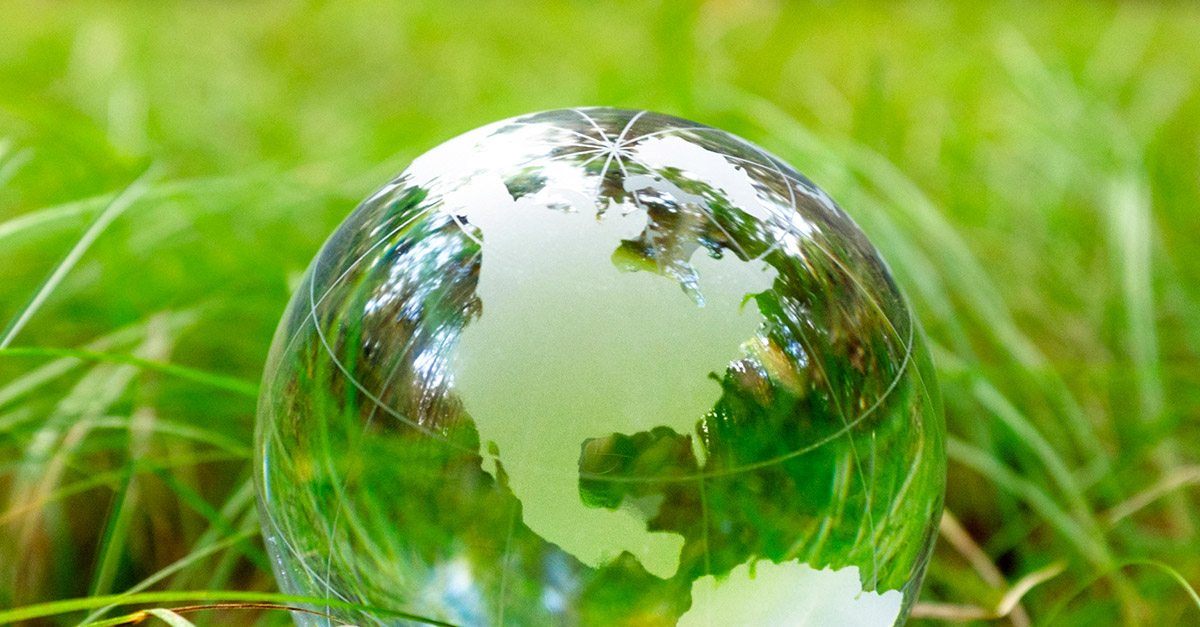 The Warren Buffett Effect: Investing in Our World

When a mystery bidder from Singapore paid $2.2 million at a charity auction to have lunch with Warren Buffett, few thought he was getting a bargain. But after introducing “the Oracle of Omaha” to attendees at Forbes 2014 Summit on Philanthropy last month, I’m not so sure.

Quite a few of the guests at the Forbes Summit lunch (held at the New York Public Library) had signed up for Bill Gates and Buffett’s Giving Pledge, a commitment by billionaires to give at least half their wealth to charity – during their lifetimes or upon their death. That’s at least $500+ million a pop. Now that’s an expensive lunch.

On the one hand, the popularity of the Forbes Summit and the response to the Giving Pledge (as of May 2014, 127 billionaires have signed the pledge) may simply demonstrate that beyond a certain point, privately accumulated wealth loses its utility value. As Buffett put it, “Nothing I am giving away will change my life, materially, in any way.” Joking about the billionaires who had turned down the invitation to join his Giving Pledge, Buffett remarked, “What they’re really saying is that they can’t make ends meet on $500 million.”

But that’s not all that’s going on. There are growing indications that for high net worth individuals, leaving a legacy is about more than just passing core values like honesty and integrity on to the next generation; it’s about harnessing financial success to help make the community and the world a better place.

According to the World Wealth Report 2014, released in mid-June by RBC Wealth Management and Capgemini, the vast majority of global high net worth investors (92 percent) said they feel it is important that they give their time, money or expertise to causes and activities that make a positive social impact – a sentiment that is strongest among investors under the age of 40.

People of wealth have always volunteered on boards of not-for-profit organizations, or have given their money to charity. (The New York Public Library’s main branch is now named the StephenA.SchwarzmanBuilding following a $100 million commitment by the private equity maven to the city’s library system.) But today, the percentage of philanthropists giving in traditional ways is equaled by the percentage who are “making investment choices with a clearly defined social objective.”

The World Wealth Report 2014 indicates that “high net worth individuals are venturing beyond traditional means of fulfilling their social impact goals.”

Unlike traditional financial investments, the returns in impact investing aren’t measured solely in dollars. They are measured by changes in social or environmental policies and outcomes. While the degree of change can be difficult to measure, there are signs that the increasing flows of investment dollars into impact investing are indeed making a difference.

Take for example the increased transparency and accountability at publicly traded companies around the topic of sustainability.

In early June, the Governance & Accountability Institute reported that 72 percent of companies listed on the S&P 500 index now publish corporate sustainability reports. That’s not only an overwhelming majority, but a stark improvement over the mere 19 percent of S&P 500 companies that did so in 2011.

Sustainability reports highlight the economic, environmental and social impacts of companies’ everyday activities. The reports also showcase an organization's values and demonstrate the link between its strategy and those values.

It’s not a stretch to think that these sustainability reports cater, at least in part, to social impact investors/shareholders, who have become an increasingly important constituency to corporate management.

Corporate responsibility is no longer about how you give money away; it’s about the way you make money – about the culture and the values that inform your operating practices.

A company that gives millions to organizations that preserve and protect the environment yet pays no mind to the impact its own operations have on natural resources isn’t practicing true corporate responsibility.

Clearly, something important is going on. Behind the growing interest in corporate responsibility and “investments of purpose” is, I believe, recognition that we are all members of a global community whose future is our individual and collective responsibility. In a world with seven billion people living in it, a world in which all economies are interconnected and interdependent, no longer can it be argued that any action by a private party doesn’t impact somebody else, somewhere in the world, in some way. That’s why philanthropy and stewardship and community are closely related.

When we see ourselves as members of a community – whether local, regional, national or even global – it is a short step to feeling responsible for others in that community, to viewing our actions in terms of the effect they have on others, and to converting privately accumulated wealth with a personal utility value of zero to socially impactful giving and investing strategies that can help create a future that is better than today.

Charting a Course for the Future of Finance

How to Hedge a Swan's Tail

Building a Structure for Digital Success

Innovating the U.S. National Debt: "Trills" to the Rescue?