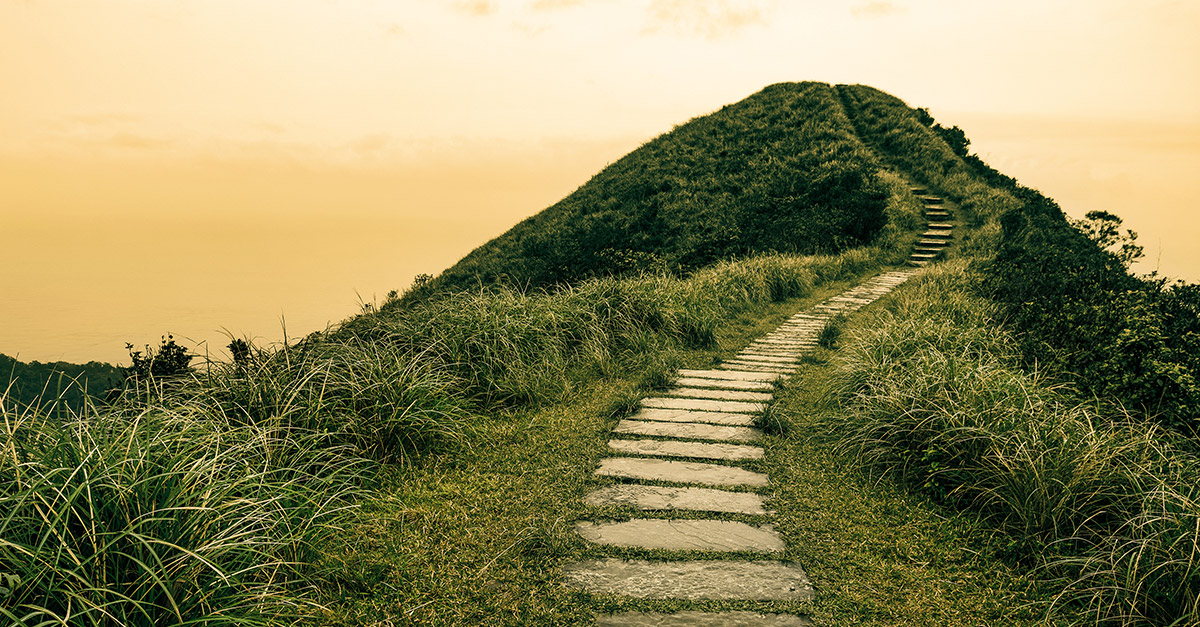 The Arc of Hope

“The moral arc of the universe is long, but it bends towards justice.”

This month’s release of the movie Selma, and the Oscar buzz accompanying it, reminds us of the spellbinding oratorical capabilities of Dr. Martin Luther King, Jr., who is widely credited (by President Obama, no less) with the quote at the top of this blog.

What I didn't realize is this particular turn of phrase actually came from 19th-century Unitarian minister Theodore Parker. In an 1853 sermon on "Justice and the Conscience," Parker declared:

"I do not pretend to understand the moral universe; the arc is a long one, my eye reaches but little ways; I cannot calculate the curve and complete the figure by the experience of sight; I can divine it by conscience. And from what I see I am sure it bends towards justice."

Three things make this passage so memorable, so powerful and so relevant for me in my role as a corporate leader trying to navigate through increasing complexity and accelerating pace of change.

The first is Parker’s humility – admitting that his “eye reaches but little ways.” That he “cannot calculate the curve or complete the figure by the experience of sight.” If only more corporate executives, or investment managers, or economists, or central bankers or regulators or politicians would admit to similar limitations when it comes to being able to predict how long-term patterns, trends and super cycles will play out over years, or decades or even generations.

Unfortunately, grandiosity, not humility, seems to be the currency of greatest value in the world today. And admitting to uncertainty or confusion of any kind or to any degree risks being interpreted as weakness.

The second striking aspect of Parker’s statement is his willingness to take it on faith, so to speak, to “divine by conscience” in the absence of ascertainable facts. Even if we liberate people in leadership roles to admit to and embrace uncertainty or confusion, not having all the data and not having all the answers doesn’t make them any less accountable or relieve them of the responsibility to act – even if the action they choose is to wait or do nothing. This is when values and core principles – “conscience,” in Parker’s words – become important as the foundation for action.

Finally, and most importantly, I am struck by Parker’s conviction that the world is on its way to becoming a better place, by his declaration that eventually, though only over long time periods and not in a straight line, our collective moral compass will lead us to improved social outcomes.

On vacation recently, I joined my wife in watching a segment of Oprah’s “Super Soul Sunday.” The episode we watched featured an interview with author and former mega-church minister Rob Bell, who defined hope as the belief that “things are headed somewhere… and that somewhere is good.”

The absence of hope is despair. And it is far too easy, I fear, to fall into despair when confronted by the steady drumbeat of “breaking news” (which usually means bad news) coming at us from all directions, 24 hours a day.

This month, as we celebrate the birth of Dr. Martin Luther King Jr., let us remember that optimism – hope built on values and leavened by humility, hope based on conviction even when we cannot be sure of the outcome – is an essential ingredient in the kind of leadership we admire in him and in the kind of leadership we should all aspire to in our professional and personal lives.