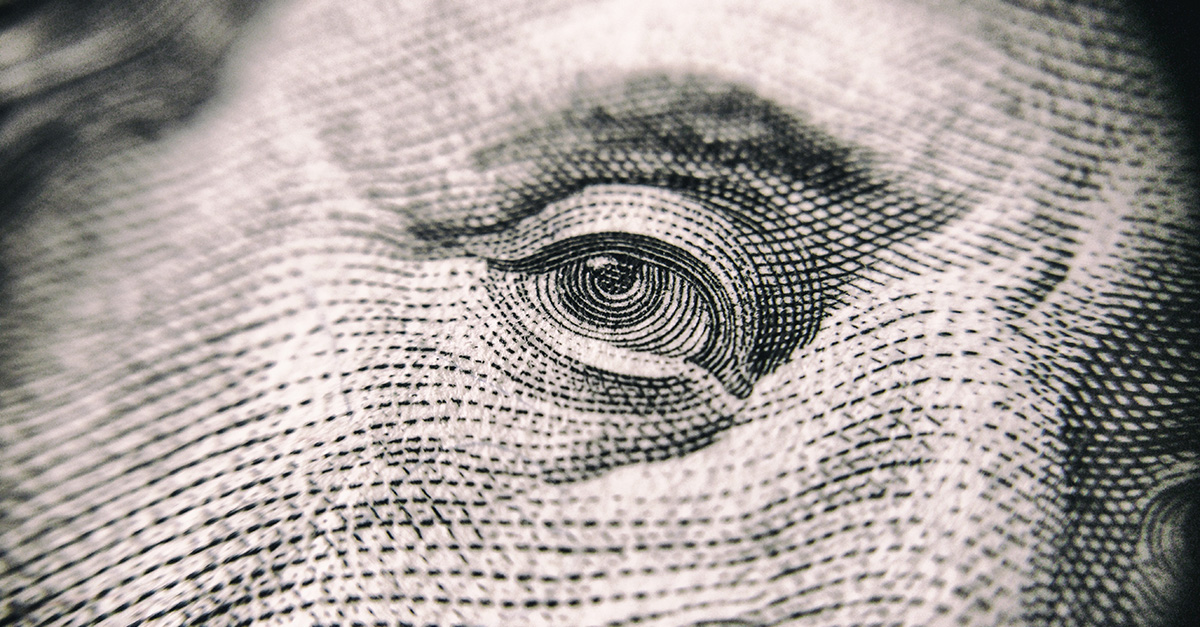 A Makeover for Capitalism

Capitalism’s great triumph over socialism has been followed by a series of humbling setbacks since.

Capitalism is unquestionably the dominant socio-economic model in the world today. But since the financial crisis of 2008-2009 it has become clear that for decades we may have enjoyed a false sense of growth and prosperity founded on what bond guru Bill Gross calls “the sandy loam” of financial leverage.

These are attempts by the likes of New York Times columnist David Brooks, or Governor of the Bank of England Mark Carney, or former CFA Institute CEO John Rogers, or socially responsible investing pioneer David Blood, or Capital Institute founder John Fullerton to articulate new models of capitalism. Their ideas include capitalism in the service of social goals, capitalism that balances growth with stability and capitalism that improves our collective well-being as measured by metrics other than GDP.

Carney defined “Inclusive Capitalism” as “delivering a basic social contract comprised of relative equality of outcomes; equality of opportunity; and fairness across generations.”

Arguing that “unchecked market fundamentalism can devour the social capital essential for the long-term dynamism of capitalism itself.” Carney called for individuals and firms to “have a sense of their responsibilities for [the] broader system.”

“…[M]arket participants need to become true stakeholders. That is, they must recognize that their actions do not merely affect their personal rewards, but also the legitimacy of the system in which they operate.”

In other words: If you’re part of the system of financial capitalism, you have a responsibility to that system.

Carney is not alone in calling for a redefinition of capitalism. A new age of Fiduciary Capitalism is envisioned by John Rogers in which “universal owners” – super-large asset owners, like sovereign wealth funds in Norway, Singapore China or Abu Dhabi – exert influence on leaders of corporations and governments. Once awakened, these giants can produce positive, long-term outcomes for society, creating a better system of finance “measured and managed to the needs of people today and for as long as we survive as a species.”

David Blood’s model of Sustainable Capitalism recognizes that in the Anthropocene (The Economist’s term for the current era in which human activity is altering the earth’s ecosystem), many kinds of economic activity are “driving our planet into liquidation” and “do not incorporate sufficient regard for [their] impact on people or the planet.”

The model of Regenerative Capitalism developed by John Fullerton goes so far as to question whether capitalism’s axiomatic assumption of continued compound economic growth is even possible, given planetary limits of various kinds.

As we debate, and before we select, the best model for capitalism in the 21st century, we have to ask: What are the social goals, the positive outcomes, that capitalism should support?

While certainly not the definitive answer, the United Nations’ proposed Sustainable Development Goals -- to be presented for adoption by the General Assembly this coming September 2015 -- represent at least one starting point for discussion.

Steve Young, Executive Director of the Caux Roundtable, a global think tank, believes it is critical, for the moral legitimacy of any new model of capitalism, that business leaders in finance and other industries focus on, have input into, and ultimately align their enterprises with societal goals like these.

“The adoption of Sustainable Development Goals will be a milestone in the evolution of moral capitalism,” writes Young, “as it faces the challenges of inequalities in income and wealth distribution, growing populations and changes in our planet’s environment.”

Capitalism is at an inflection point. While its next iteration is a work in progress, what is clear is that capitalism will need to evolve and change to retain its status as the world’s dominant socio-economic model. And it will need to do a better job of delivering what society really wants.

The ideas of John Rogers, David Blood, John Fullerton and Steve Young are outlined in essays they contributed to my forthcoming book, A Force for Good: How Enlightened Finance Can Restore Faith in Capitalism (Palgrave Macmillan), to be released on March 17.