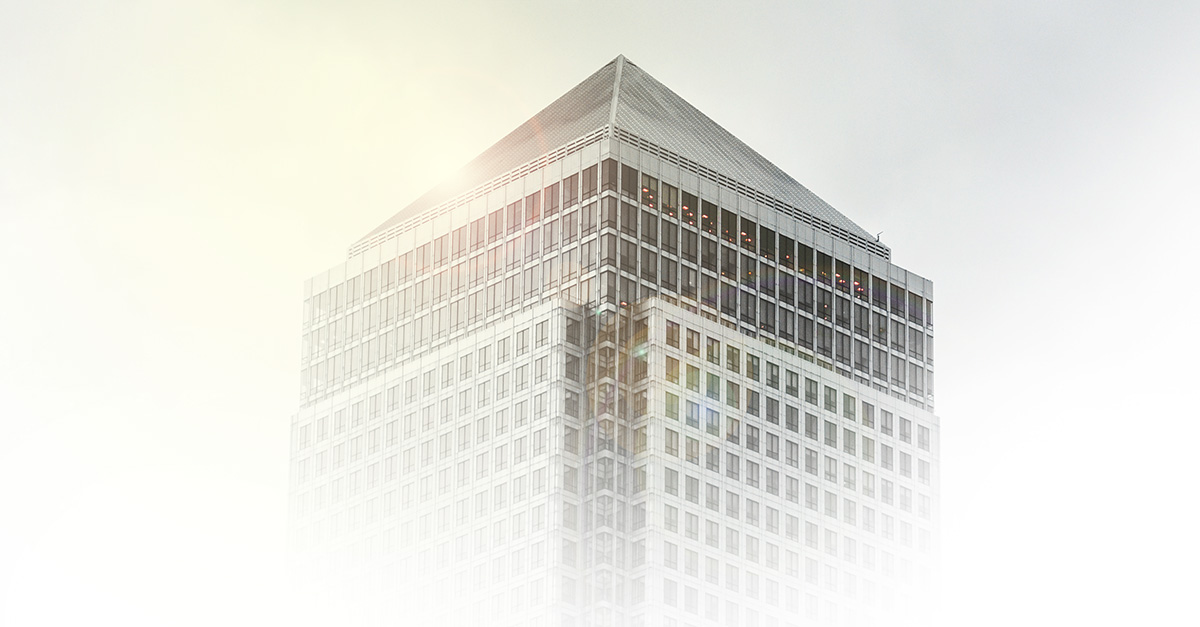 The Path to Enlightened Finance

In the seven years since the world was plunged into chaos by the financial crisis of 2008–09, I have travelled extensively across the country, trying to convince anyone who will listen that there is no more important undertaking than to help build the foundation for what I call “Enlightened Finance.” Finance in the service of society. Finance based on the core premise of stewardship. Finance as a means to greater ends, namely, making the world a better place

Along the way, I’ve run into many people – both within the financial services industry and outside of it – who believe as I do that finance can serve a higher purpose in society. Some, like me, are or have been executives operating financial services firms. Others served as regulators. Still others come from academia and politics

Because I believe so fiercely that finance has been, and can be again, a “force for good” in society, I asked several of these like-minded individuals to join me in writing a book that I hope will serve as a catalyst for change in our industry.

The central idea of this book – A Force for Good: How Enlightened Finance Can Restore Faith in Capitalism – is that the financial services system has an opportunity to move past the damage of the past several years and become, in fact, an agent of positive social change. To stand for “goodness” rather than “badness” (as Judge Smails, of the cult movie classic Caddyshack, would say). To forge what The Economist’s Matthew Bishop terms “the road from ruin” and to walk the path back to respectability. To crawl out from underneath an increasingly suffocating pile of recent regulation and rule making and to contribute to constructive change.

So what needs to happen in order for finance to become a force for good in the world? The answer is threefold: First, the financial industry must stop contributing to the extreme volatility in markets that periodically destabilizes the world economy. Next, financial market participants must foster and engage in a conversation about what outcomes society wants and needs from its economic system. Finally, we must work to align the financial system with its proper role and function in society. A good way to approach that task, I think, is by answering the questions asked by Mark Carney, Governor of the Bank of England: “Who does finance serve? Itself? The real economy? And to whom is the financier responsible? Herself? His business? Their system?”

In financial capitalism, which is the dominant socioeconomic construct in the world today, there exists a metaphorical contract between society and business. Call it the corporate social compact. This compact isn’t written down. It isn’t explicit or static. Instead, it evolves and morphs over time. The corporate social compact represents the public’s expectations of the role an individual business, industry or entire economic sector will play in society. In return for living up to those expectations, businesses are granted a “license to operate” – metaphorically and literally – to pay their employees and profit their owners.

What we witnessed in the financial sector over the past decade was, in essence, a wholesale breach of contract. We saw the financial services industry failing to live up to its end of the bargain. (“One more scandal and we’re going to end up like the tobacco industry,” a colleague accurately lamented to me.) Predictably, society’s reaction has been punitive. This punishment consists not only of investigations, fines and settlements equaling tens of billions of dollars, but the most extensive new set of regulations ever promulgated for a single industry.

In the absence of what Warren Buffett calls an “inner scorecard,” society has imposed an “outer scorecard” on the financial system. No one yet knows what the cumulative effect of this punitive activity will be on financial firms, markets or the economy as a whole. But one thing is clear: unless and until we can quantify that effect, the chances of achieving an optimal balance between economic growth and stability are remote.

What is also clear is that if the financial services industry wants to “stand for goodness” – if it wants to do a better job of delivering what society expects and needs – then companies in this sector are going to have to do a much better job listening to, interpreting and understanding the needs of society – and then responsibly living up to the terms of the compact.

This is not a trivial undertaking, especially since not everything society wants is healthy – in the short or the long term. Consider, too, that what society wants is constantly changing and will continue to change over time.

Since the financial crisis, there has been a lot written and said about finance, but too much of it is looking backwards, assigning blame, looking for villains and meting out punishments. My goal with A Force for Good is to shift the focus of the dialogue toward something more productive. To do so, we need to ask different questions than we’ve been asking over the last five years,  such as what we want from the capitalist system that dominates the world today and what the proper role of finance is in supporting it.

By asking questions like these, we can unearth some truths about our industry as it stands today and where it will, or should be, headed tomorrow. Indeed, by asking such questions, contributors to A Force for Good identified a number of important truths, or themes, that I believe are important to understand in order to chart a new course for our industry.

Over the coming days and weeks, I hope to dive deeper into these themes and share some of the ideas that contributors to A Force for Good offer in their respective chapters and collectively as a group. I welcome your thoughts and invite you to join the conversation.

From A Force for Good by John G. Taft. Copyright © 2015 by the author and reprinted by permission of Palgrave Macmillan, a division of St. Martin’s Press, LLC.

Welcome to the Meta-DeFi-Crypto-Verse Economy

Is the Fed Fueling Inequality?