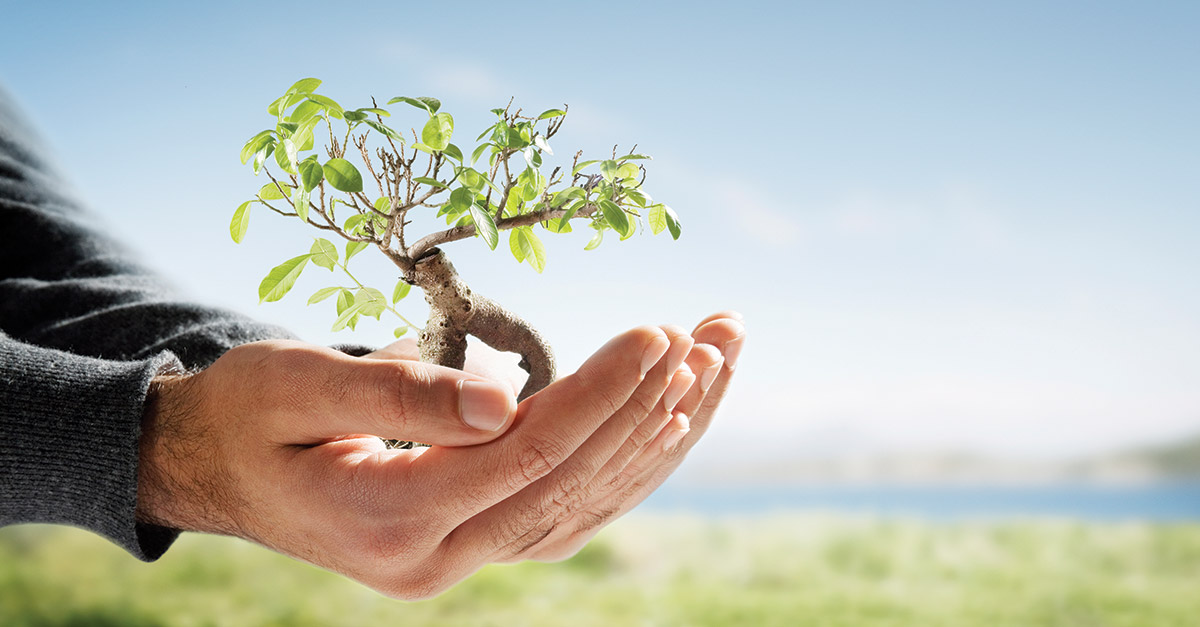 Warren Buffett is admired for many reasons, but his commitment to giving most of his fortune away when he dies is high on that list.

Buffett’s approach to philanthropy is as old school as his investment style: make your money, then give it away.

He shared that philosophy earlier this month at the Forbes 400 Summit on Philanthropy in New York. The event, in its fourth year, brings together very wealthy people (many of them billionaires who have signed up through Buffett’s “Giving Pledge”) to hear how their peers around the world are approaching the challenge of effectively giving money away, so that they have a meaningful impact on the problems and issues they care about. This year the Summit’s focus was global healthcare. Last year it was education.

I’ve had the privilege of attending the Summit for the last couple of years. Not because I am a billionaire, (I need to borrow a few zeroes), but because the company I work for, Royal Bank of Canada, has sponsored this exchange of philanthropic ideas and strategies as one way to play out its own commitment to making a positive difference in the world.

I’ve been impressed by the energy, drive, ambition, knowledge, expertise and innovation these capitalists are directing at their charitable pursuits. It’s inspiring to see private resources being directed at some of the most intractable problems in the world – such as eradicating polio and malaria, as the Bill and Melinda Gates Foundation is seeking to do – at a time when governmental resources, once the currency place for solving social problems, are shrinking.

Buffett’s approach, which he outlined at the Forbes event, is carefully thought through and elegant in its simplicity. He’s giving his money to five charities. He’s delegating to those five charities all decisions about to whom and how to give the money away. But he’s also directed that the money be spent over the 10 years after his death, so that it maximizes its impact over the relatively short term. And he’s directed that it be invested in Berkshire Hathaway stock until it is spent. (No investment consultants or investment committees necessary.)

Asked at the Forbes Summit how he feels about “new school” social impact investing – that is, about investing in enterprises whose mission is to generate both a financial return and a social return – his response was: “I don’t believe you can solve for two variables at the same time.”

But from what I heard at the Forbes Summit (and according to findings in the recently released 2015 World Wealth Report sponsored by RBC Wealth Management and Capgemini), younger philanthropists appear to be interested in doing precisely that: solving, through their investment activities, for two variables at the same time.

I asked my daughter, a Yale- and Cambridge-educated math whiz turned sculpture major turned Chartered Financial Analyst turned convertible bond trader. Her answer: the question itself needs to be reformulated. Once you do that, “it is in fact possible to solve for two variables, not with a single answer, but with a set of x, y pairs.”

Translation: “In the context of social impact investing, it is possible to find a set of investments that both earn a financial return (x) and align with one’s values (y).”

My takeaway from this year’s Forbes Summit on Philanthropy is that philanthropy is in the process of being reformulated by a new generation of capitalists, many of whom earned their fortunes disrupting traditional business models.

They’re now doing the same thing to the business of giving money away.

Welcome to the Meta-DeFi-Crypto-Verse Economy

Is the Fed Fueling Inequality?