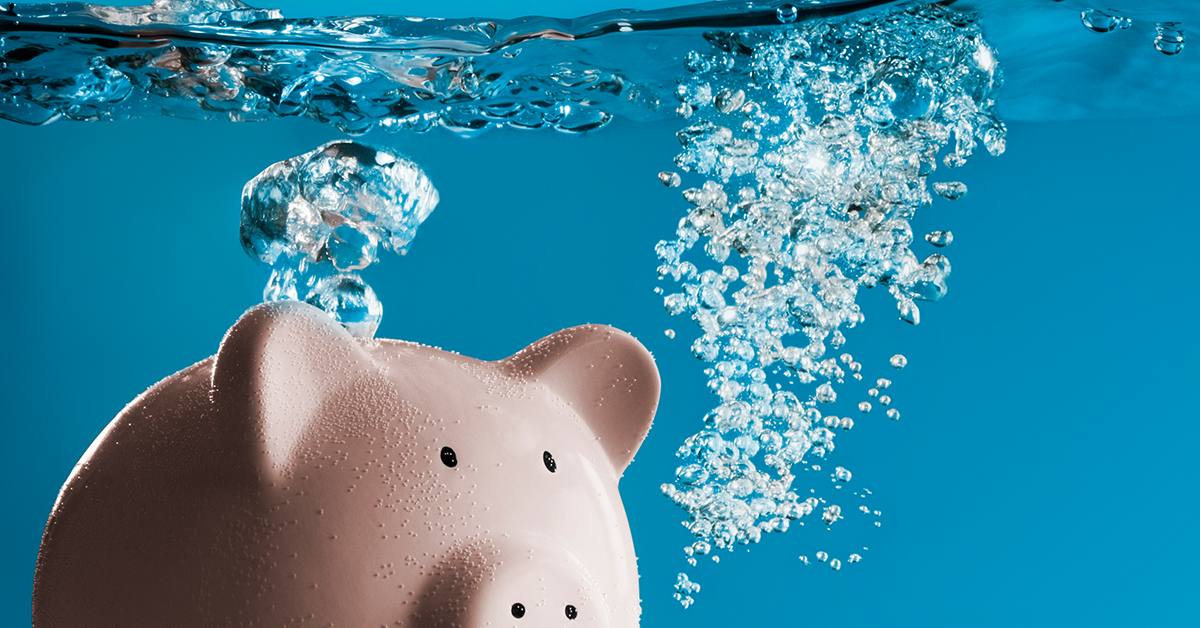 A Bubble's a' Brewin' – But Not the One You Think

With market participants focused on whether we are in a stock market bubble, another bubble is developing and commanding relatively less attention: a bubble in the public indebtedness of the U.S. The situation is remarkably similar to the one that followed the Great Financial Crisis, only several times larger – a massive increase in budget deficits and a concurrent swelling of the balance sheet of the U.S. Federal Reserve Bank, all with support from policymakers as being "the right response" to a crisis (financial then, pandemic now), seemingly without any thought about how we're going to work our way out of this.

U.S. Treasury Secretary Janet Yellen acknowledged in her recent confirmation hearing "an appreciation for the country's debt burden," but went on to express the consensus view that "right now, with interest rates at historic lows, the smartest thing we can do is act big."

A little more than 10 years after Simpson-Bowles Commission's report ("The Moment of Truth") and its chairs' premature declaration that "the era of debt denial ... is over," we will have spent:

Even if the Biden plan gets cut back (as my colleague Dan Clifton at Strategas predicts), that still could amount to almost $4 trillion in new federal spending in the most current 12-month period alone – all of which, 100%, was and will be deficit-funded.

It's no surprise, then, that the debt owed by the U.S. government to the public is estimated to increase to nearly $22 trillion by the end of fiscal year 2021 – up from $16.8 trillion in 2019 (not including entitlement liabilities from Medicaid, Medicare and Social Security). Such an uptick will equate to more than 100% of GDP for the first time since World War II.

And we're not done. In the second half of this year, we are likely to see proposals for $2 trillion in spending on infrastructure, $600 billion on affordable housing and $2 trillion of climate change initiatives, offset to some degree by yet-to-be determined by tax increases.

The questions posed by this spending binge are the same one I asked in my 2015 book A Force for Good:

"Is the US on a glide path to fiscal disaster? Or can we pull off what one commentator termed 'the miracle of immaculate monetary exit?' Are we about to enter into what economist Gary Shilling calls 'the age of deleveraging?' If so, will policy makers be able to effect what Bridgewater hedge funds manager Ray Dalio calls 'a beautiful deleveraging,' or will it be ugly? How long will our government engage in what economists Carmen Reinhart and Kenneth Rogoff have termed 'financial repression' – keeping interest rates artificially low (as they are now) to hold down the costs of financing debt, to the benefit of borrowers like the U.S. government over savers, the general population? Will our government eventually try to inflate their way out of America's debt burdens?"

Today, as was the cases following the financial crisis, there are several ways to resolve this problem, but the two of them mentioned above – financial repression and inflation – represent a Sophie's choice of unacceptably painful outcomes. The only truly viable path is to grow our way out of the sinkhole of public debt, as we did following World War II and, frankly, as we were on the path to doing before COVID-19 struck.

Today's growth challenge is made more difficult by the fact that growth for growth's sake is out of favor under the current Democratic-controlled government. Many policymakers today want "equitable" or "inclusive" growth and "sustainable" or "green" growth that doesn't degrade the environment.

All fine, up to a point. But they would be well-advised not to place too many constraints on growth. Our nation's debt burden will only begin to be manageable if the expansion of our economy is greater than the interest rate on our debt. Or, as Thomas Piketty expresses it in his book, Capital in the Twenty-First Century, g > r, where g is the economic growth rate and r the rate of return on wealth.

"If interest rates are 2 percent and the economy is growing at 3 percent ... then all a country has to do is sit back and wait," explains the Financial Times in a recent article. "As long as it does not borrow more, then debt will gradually dwindle to nothing compared with the size of the economy." On the other hand, "If interest rates rise above economic growth ... even small debts can get out of hand."

The Carnegie Endowment puts it in even simpler terms: "If I have a lot of debt, and if my income is rising relative to my cost of debt, it becomes easier for me to service the debt over time."

Growth for growth's sake may be out of favor, but the fact is, the only way out of this is to grow the economy. We need to collectively solve a multivariable equation with only one optimal answer: g > r. Anything else simply isn't an option. Or, at least, not a very attractive one.