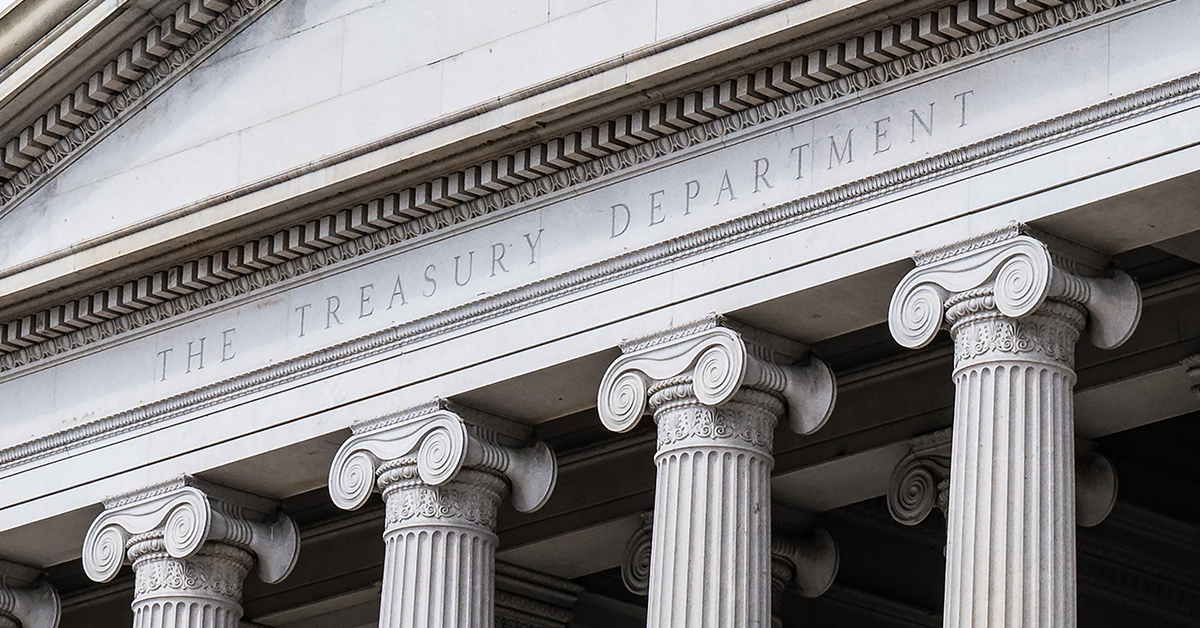 Innovating the U.S. National Debt: "Trills" to the Rescue?

This year alone, in response to the coronavirus pandemic, Congress has authorized more than $2 trillion in fiscal stimulus spending with no revenue sources identified to pay for it – this on top of a previously estimated $1 trillion budget deficit in 2020. Another $1 trillion in stimulus could be on the way.

Most if not all of this $4 trillion will be financed with newly issued debt – 10 years after the National Commission on Fiscal Responsibility and Reform, also known as Simpson-Bowles, warned about the long-term effects of what were already (even then) ballooning levels of public indebtedness.

Projections by the Committee for a Responsible Federal Budget say that by 2023, U.S. debt held by the public will surpass previous high-water marks set following World War II. They estimate the budget deficit could grow to 117% of GDP by 2025, well above the level economists usually point to as the threshold for a malignant debt spiral.

How will we ever keep this overhang of public indebtedness from giving us a square root recovery – down, up, then slow, anemic growth as far as the eye can see? Or a "zombie economy," like the one Japan has been contending with for decades?

For now, we may be in the Land of Oz. But to echo an observation in a recent Financial Times piece, "erosion of the dollar's value in a world awash with central bank money" means the laws of fiscal gravity would once again apply to the U.S.

Clearly, now is the time for the kind of financial innovation Yale economist Robert Shiller had in mind when he wrote his book Finance and the Good Society:

"Ironically, better financial instruments, not less activity in finance, is what we need to reduce the probability of financial crises in the future. ... Innovations could include the implementation of new and better safeguards against economic depression. ... We could also see innovative measures developed to curtail the rising plague of economic inequality that threatens to create serious social problems in society."

As an example of this kind of financial innovation in the service of social goals, Shiller called a couple of years ago for the U.S. government to issue bonds linked to our country's GDP. He described his idea in an article in The New York Times titled, "The Next New Thing in Finance – Bonds Linked Directly to the Economy."

"In expansions, however, investors would benefit."

In other words, debt service costs would be low in periods when the U.S. couldn't afford to pony up, but would increase in periods when economic growth rebounded and increased tax revenues enabled us to service our debt without compromising other types of public spending. Other countries have experimented with this unconventional approach. In fact, the Italian government recently launched such a bond to help fund the country's coronavirus response and recovery.

Shiller took this idea one step further in describing the possibility of the U.S. government raising money by issuing what he calls "Trills" – perpetual securities (with no maturity date) that would pay a dividend equal to one-trillionth of U.S. GDP. The stronger the economic growth, the higher the dividend.

Trills would also give investors, who could conceivably include a significant portion of productive workers in the U.S., an incentive to contribute to future economic growth. (Think of the popularity of Treasury Inflation Protected Securities, or TIPS, an idea Shiller also proposed in 1996.)

COVID-19 relief is only one of several proposed multi-trillion dollar initiatives on the plates of policymakers these days. There is Medicare for All (also known as universal healthcare). The Green New Deal. Not to mention investments needed to rebuild America's crumbling infrastructure.

There is simply no way traditional debt can finance even a fraction of all those spending and investments proposals – never mind how low interest rates are or how strong the U.S. dollar is today.

Whether Trills are the answer or not, there is no question Shiller-esque financial innovation will be necessary to help get us out of the jam we've gotten ourselves into and provide the investments necessary for the future vitality of our country.