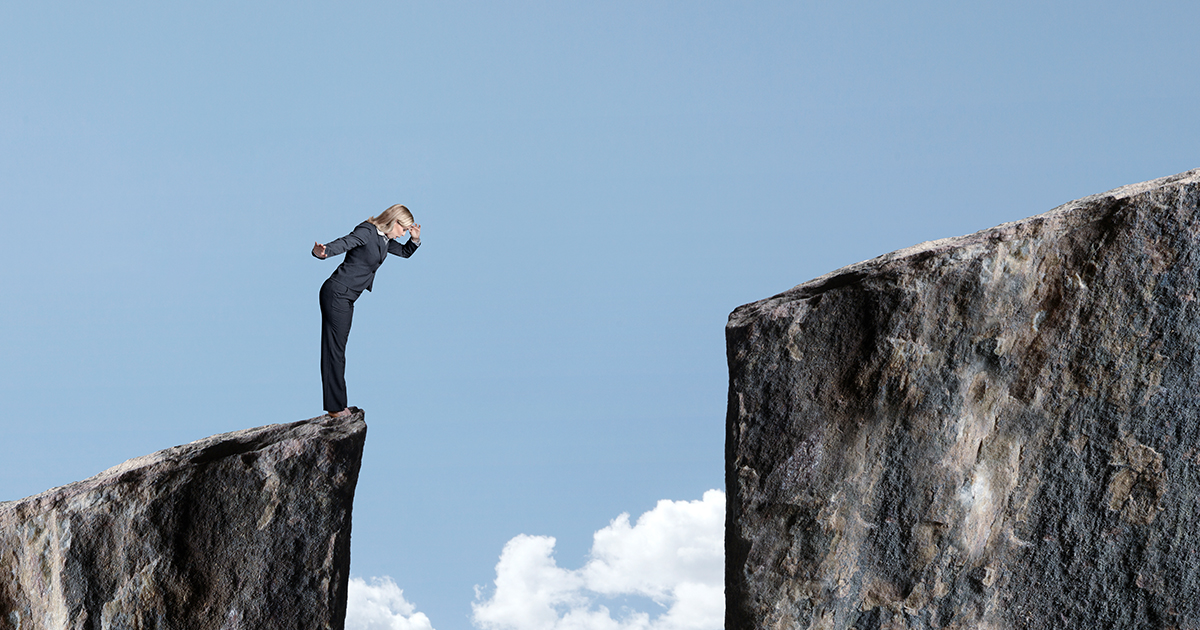 How Do You Eat an Elephant?

Like the punch line to the old joke, "How do you eat an elephant?," the Setting Every Community Up for Retirement Enhancement (SECURE) Act strives to address America's enormous retirement savings crisis "one bite at a time."

The law, which makes it easier for workers to save for retirement, was signed by President Trump at the end of last year, just as the Center for Retirement Research at Boston College announced that total retirement wealth holdings of middle-income Americans have declined in real terms since 2016 – despite a continuing bull market in U.S. equities and historically low inflation. It's a step toward addressing one of the biggest elephants in the room for U.S. workers.

The Retirement Funding Gap
According to the National Retirement Risk Index, almost half of today's working-age households are at risk of not being able to maintain their standard of living in retirement. The percentage is even higher if healthcare is considered.

"Most Americans are in serious financial trouble and don't even know it," noted Charley Ellis in my 2015 book A Force for Good, warning of the specter of "large numbers of poverty-stricken elderly people who outlived the retirement funds they once thought ample for a comfortable retirement."

"Too many U.S. workers face the prospect of spending their old age in poverty," reads a recent headline from the Financial Times.

One of the core shared expectations society has of our financial system is that it will enable Americans to save enough money to live on as long as they're alive.

Yet the gap between that basic goal and reality – the "retirement funding gap" – has gone unaddressed for years. And like the federal deficit, the longer the issue has persisted, the bigger it's become.

How the SECURE Act Can Help
The SECURE Act – the first major piece of retirement legislation in more than a decade – makes it easier for employers to offer retirement plans to their workers. That's critically important because workplace access to a retirement plan is a key driver of retirement savings in a world where defined contribution plans have virtually replaced defined benefit plans (and where one-third of workers don't have access to a workplace plan at all).

For example, the act offers tax credits of up to $5,000 for three years to small businesses that set up retirement plans.

It also makes it easier for businesses to join together in so-called "multi-employer plans" and hire "pooled administrators," thereby leveraging economies of scale.

More significantly, the SECURE Act addresses a daunting challenge for retirees – converting their savings into reliable income streams. According to Blackrock's DC Investor Pulse survey, 93% of plan participants are looking for guidance about how to do just that. The SECURE Act requires plan to provide an annual statement about how big workers' retirement "paychecks" will be. It also allows for funds in 401(k)s and other types of retirement plans to be invested in lifetime income products, such as annuities, that can help manage longevity risk.

These and other provisions of the SECURE Act won't in and of themselves solve the retirement funding crisis.

Any policy solution needs to address how to monetize the trillions of dollars in home equity values that represent, for most savers, their single largest asset. (Reverse mortgages aren't the answer.)

Ultimately, there can be no policy substitute for individuals taking personal responsibility for saving early and regularly throughout their lives, working longer, planning carefully and intentionally about how to convert their savings into income and living within their means, recognizing they will likely need to live for 20 to 30 years on what they've set aside. Now more than ever, even with helpful legislation on their side, retirement savers and retirees need the advice of financial professionals with their best interests in mind.

But what is worth celebrating about the SECURE Act is that it represents one of the few examples in recent years of true societal stewardship – a collaborative, research-driven, needs-based, bipartisan effort across the public and private sectors to take a bite or two out of one of the biggest elephants in the room.